Historically, Irkutsk has always been a city of trade and commerce. Therefore, in 1768, Irkutsk Fair was established by Imperial Decree, which operated three months during a year. After the Revolution the practice of holding fairs in Angara region stopped, because it was considered that, National Economy Achievement Exhibition (VDNKh) — one Exhibition Complex is quite enough to the whole country.

In 1991, Irkutsk Fair was given a new start. It was a tremendous success. Modern exhibition and trade fair activities of the region began since that moment.

In 1996, Sibexpocentre Exhibition Complex was built in Irkutsk. Today, it is the largest presentation area of Eastern Siberia, which includes three pavilions, total square area of 4500 sq.m. and open-air exhibition area of 3400 sq.m. 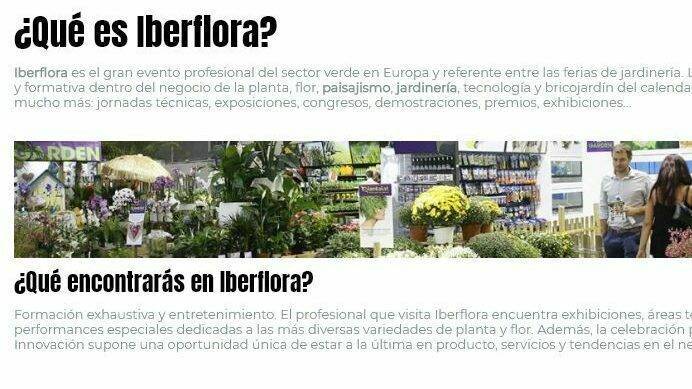 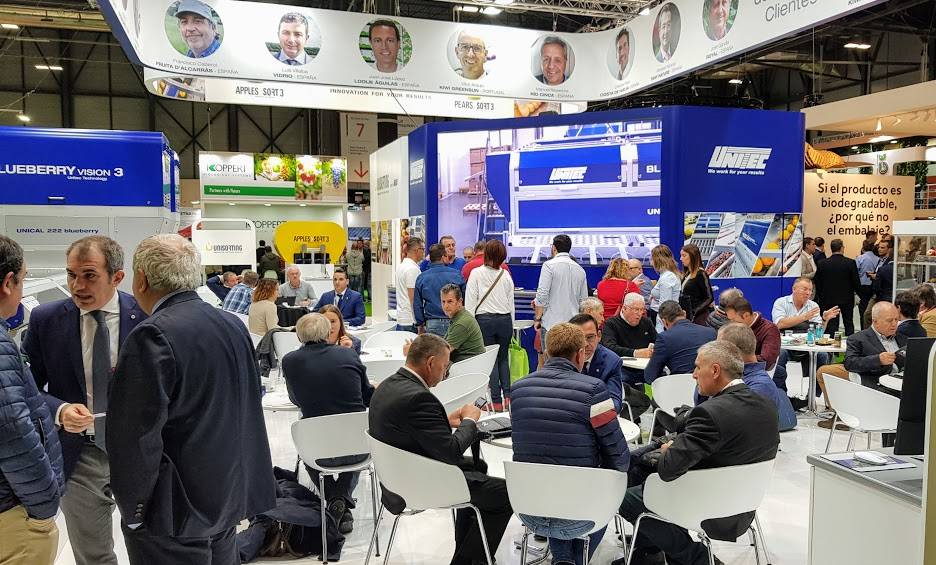