X International Congress on Cactus Per and Cochineal 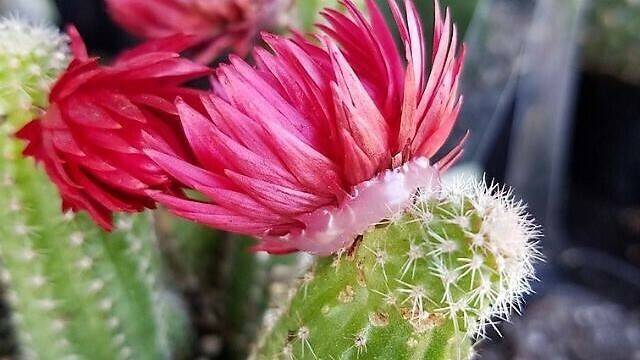 Land degradation occurs in all continents and affects the livelihoods of millions of people, including a large proportion of the poor in the drylands. Cacti and Opuntia ficus-indica (L.) Mill. in particular are xerophytic plants, widely cultivated in arid and semi-arid regions worldwide.

The species Opuntia ficus-indica is cultivated in more than 20 countries. The total area of cactus is estimated at 5 million ha of which 3 million are wild and located in Mexico.North Africa is home to around 900,000 ha of cactus of which 600,000 ha in Tunisia. Many reasons may account for the great interest devoted to cacti, these include their multipurpose use and their adaptation to the harsh environments.

The particular root system of cacti is an asset for the fixation of wind and rain eroded soils, and based on thatcactus growing in degraded areas should be encouraged. The establishment of sustainable production systems based on cactus may contribute to the food security of populations in agriculturally marginalized areas and to soil improvement. Cacti are among the best plants for the revegetation of arid and semi-arid areas as they are tolerant to scarce and erratic rainfall and high temperatures.

The importance of cactus lies in the fact that (i) its cultivation practices are simple, (ii) it grows rapidly after itsintroduction in a new area, (iii) it grows easily in harsh conditions characterized by high temperature, lack of water and poor soil, (iv) it generates income from the selling of much valued and appreciated fruits, (v) each part of it (stems, flowers, fruits, cladodes, fruit seeds, etc.) could be advantageously used in different domains (food and pharmaceutical industries, medicine, etc.).

X International Congress on Cactus Per and Cochineal 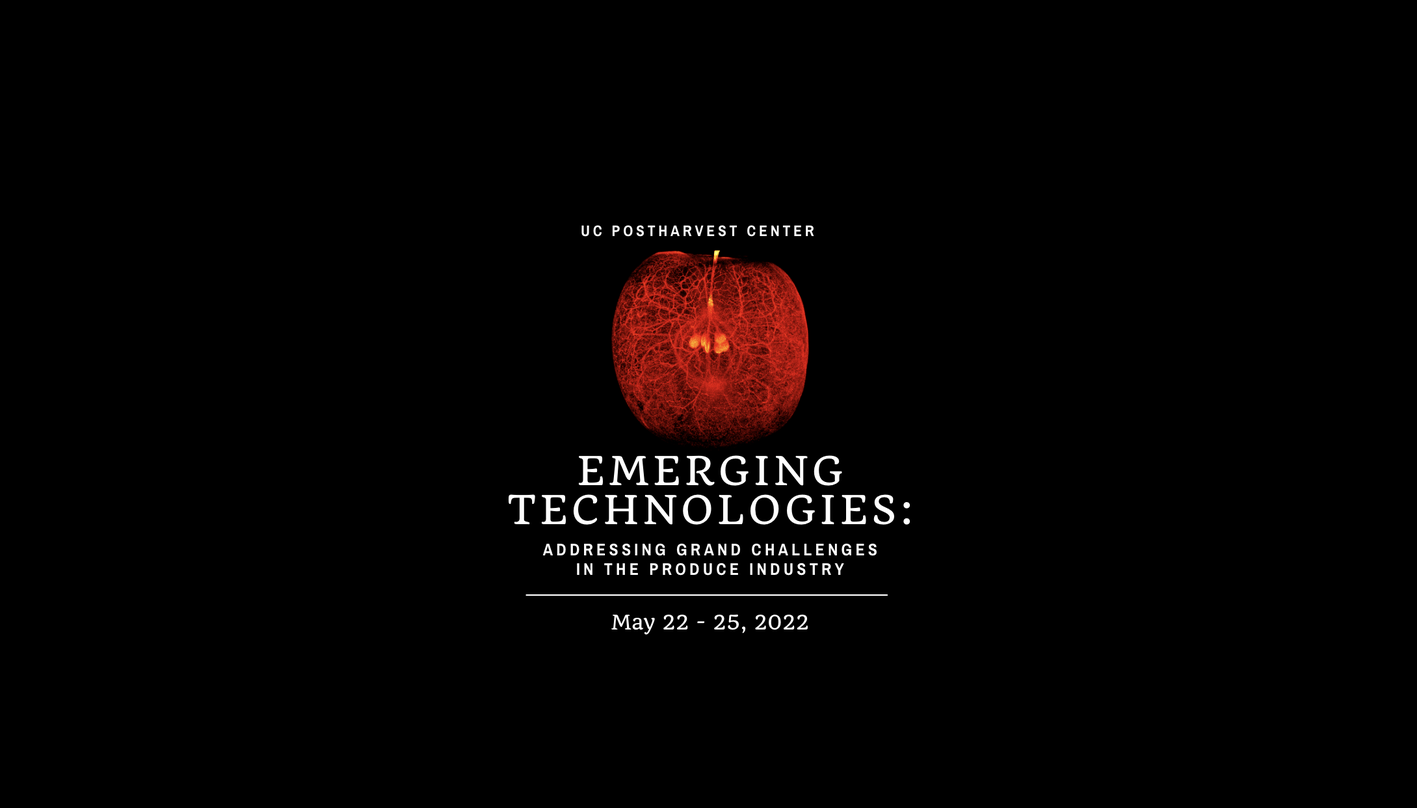 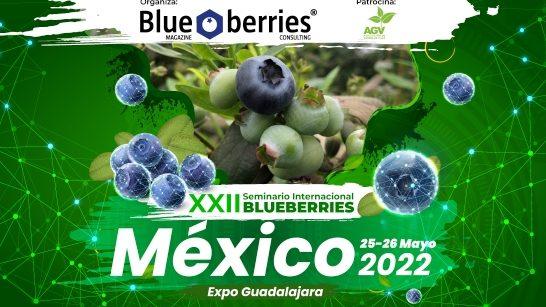