Fresh and fresh-cut produce have a limited shelf life of several days, which only allows a short distribution. The limited shelf life and the associated losses of fresh produce have various causes, but particularly depend on a microbial contamination at all stages in the value chain. The microbial contamination may also cause foodborne illnesses, which occur annually and worldwide. Especially, produce like fresh-cut and fresh vegetables and fruits are frequently affected. The U.S. Food and Drug Administration listed them all under the ten riskiest foods in their Center for Science in the Public Interest Report 2009. Whereby leafy greens are on the top.

The incidence of all foodborne outbreaks in the USA was enhanced from 0.7 % in the 1970s to 33 % in 2012. The European Food Safety Authority described in their zoonoses report of 2011, 5,648 reported food-borne outbreaks for 2011 with more than 200,000 confirmed human cases. Among others, the outbreaks were caused by Bacillus toxins, Campylobacter, Clostridium, E. coli mainly Verotoxin-producing Escherichia coli and Listeria, Yersinia. Ready-to-eat as well as fresh-cut fruits and vegetables were also contaminated with these microorganisms.

In the E. coli outbreaks, 50 % of the involved products were vegetables and juices and other related products, which is most notably traced back to a large outbreak of haemolytic-uraemic syndrome (HUS) and bloody diarrhea associated with shiga-like toxin-producing E. coli (STEC) O104:H4 infections occurred primarily in northern Germany from May to July 2011. 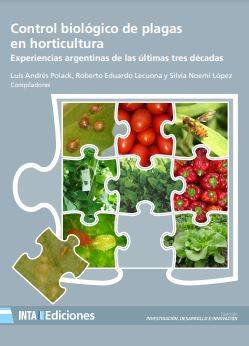 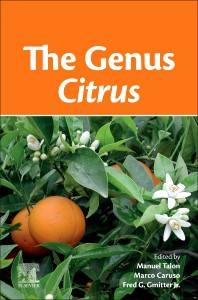 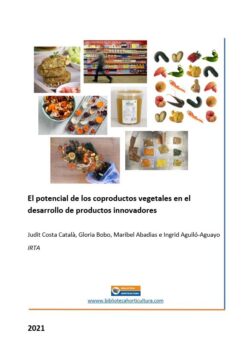 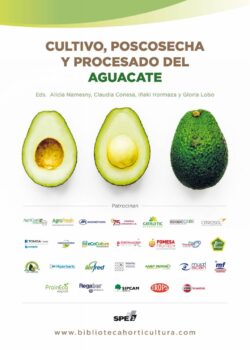 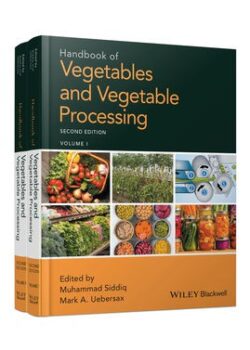 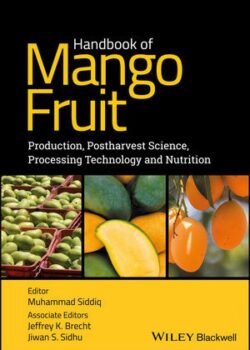 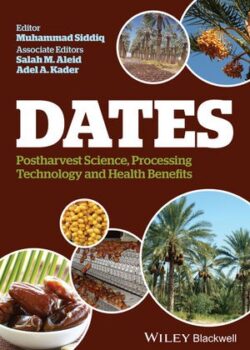 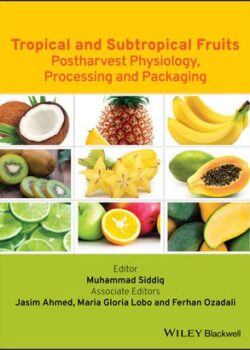 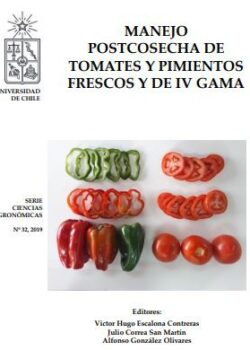 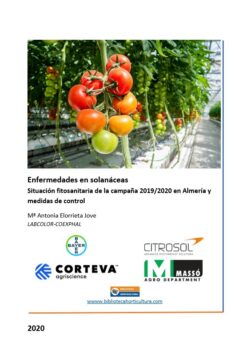 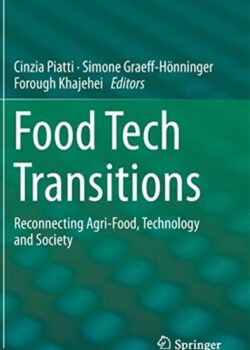 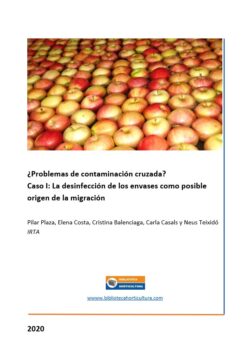 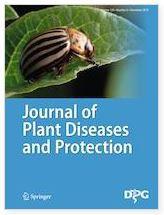 The application of chitosan in the control of post-harvest diseases: a review 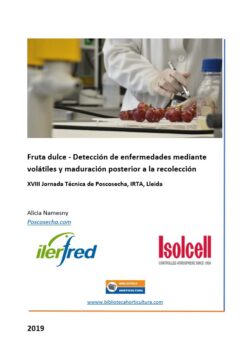 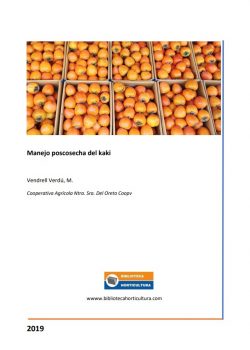 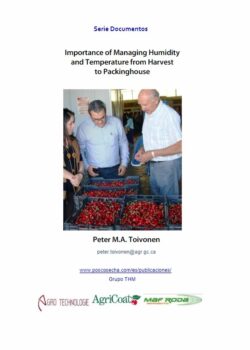 Importance of Managing Humidity and Temperature from Harvest to Packinghouse 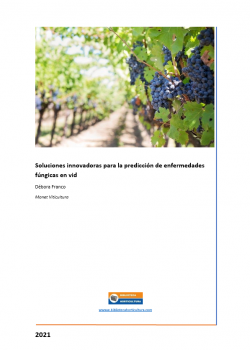 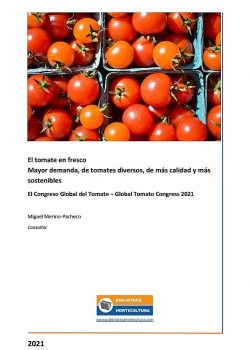 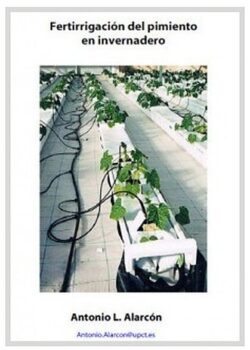